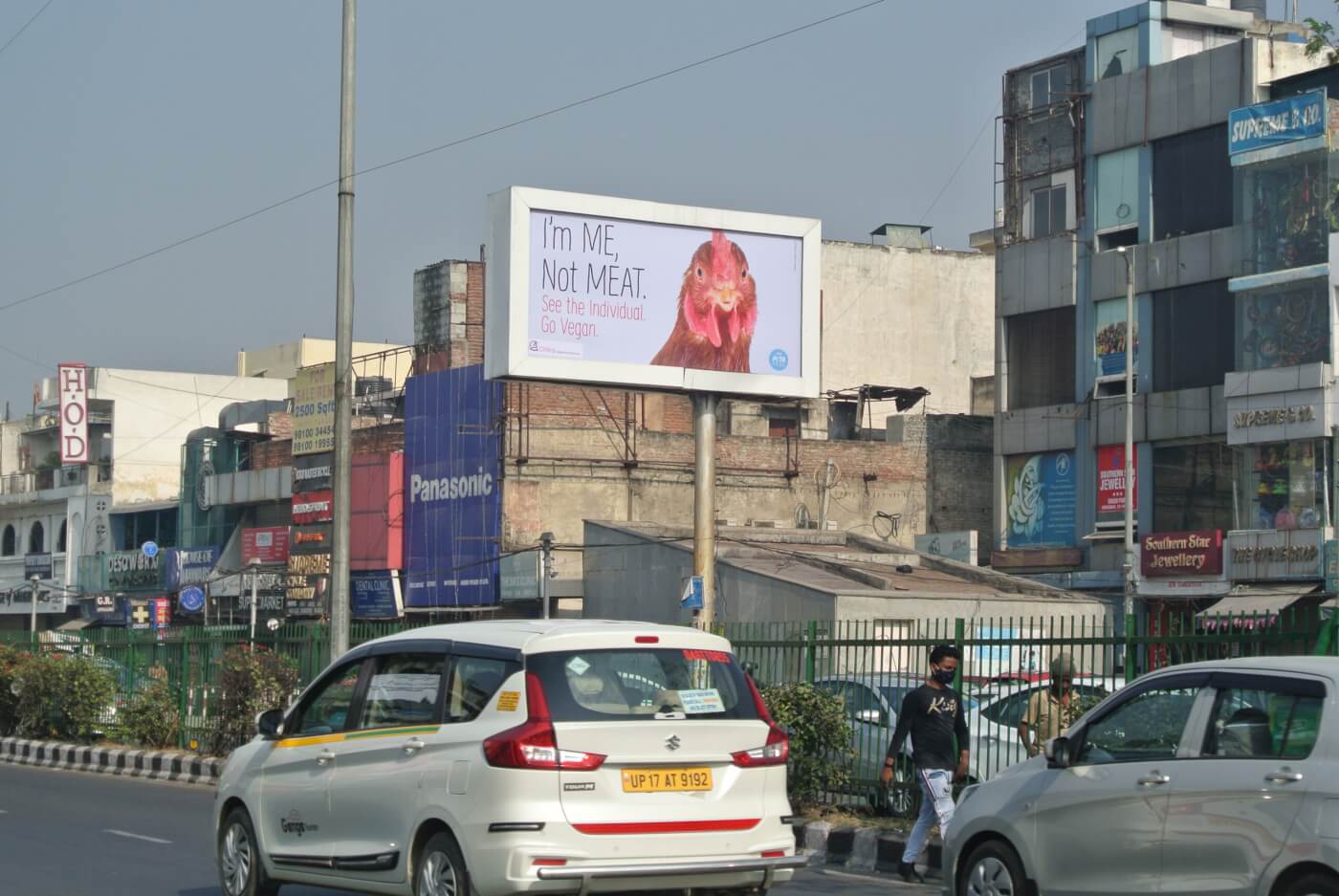 An estimated 1 million living, feeling chickens are killed to be eaten every four hours in India. As seen in PETA India’s exposé “Glass Walls“, chickens’ throats are often cut while they’re still conscious. These birds are raised in crowded, filthy sheds and are bred and given drugs to make them grow so big, so fast that they often collapse under their own weight. At around 6 weeks of age, they’re transported to slaughterhouses, where their throats are slit with dull knives. 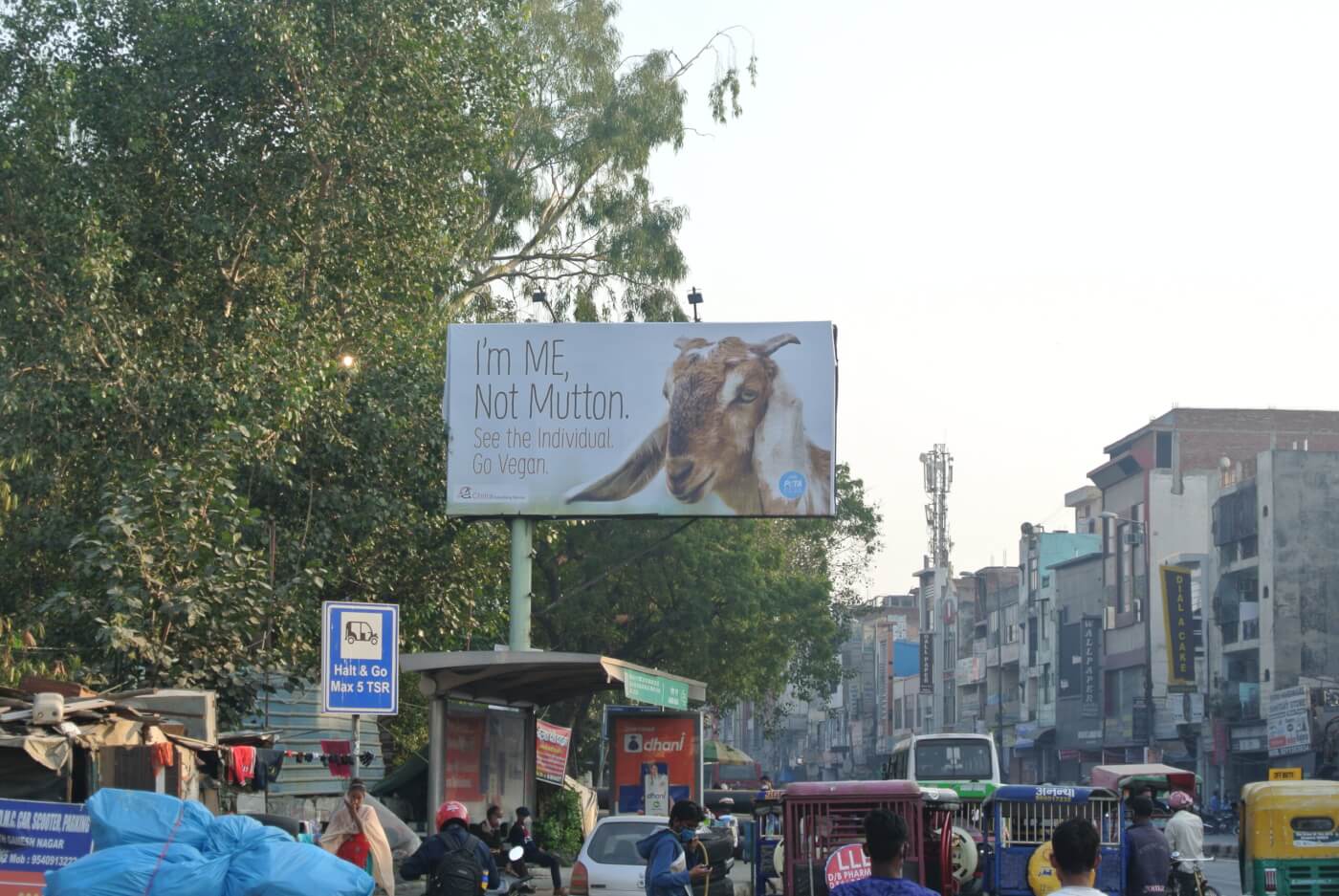 Goats are intelligent, playful, curious animals – but they’re often painfully lifted onto vehicles by their ears or fur for transport, crammed together in such high numbers that many suffocate and die, and killed in full view of one another at slaughterhouses. During Eid, these animals are butchered by untrained people on the street – but we can opt to observe a cruelty-free Eid instead. 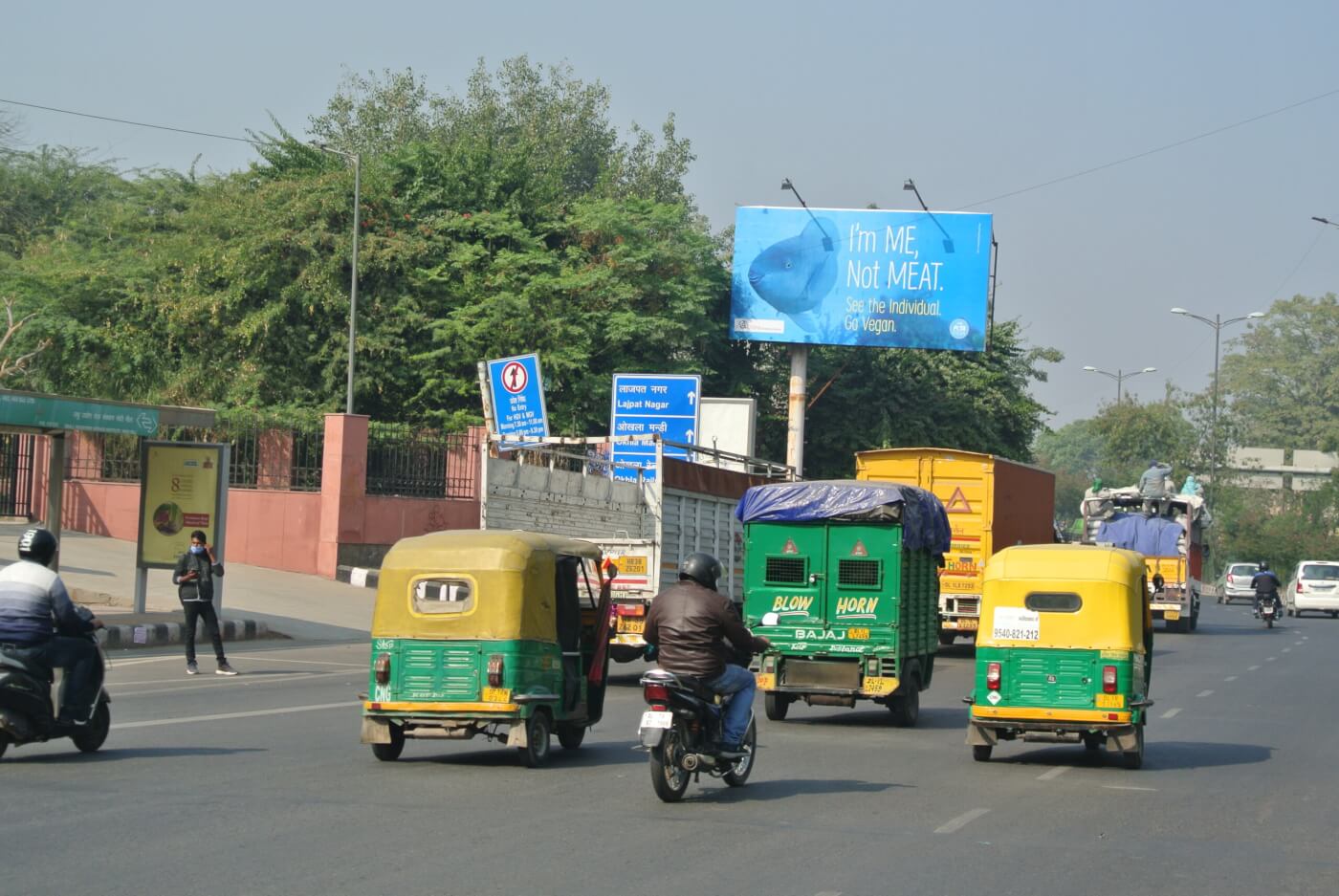 More fish are killed for food each year than all other animals combined, yet they have little legal protection from abuse. On cramped, filthy fish farms, they suffer from parasitic infections, diseases, and debilitating injuries. Those who are dragged from the oceans in huge nets (along with unintended victims, such as dolphins, turtles, seals, and other sea animals) slowly suffocate or are crushed to death. Those who survive that process are often still conscious when their throats and stomachs are cut open. 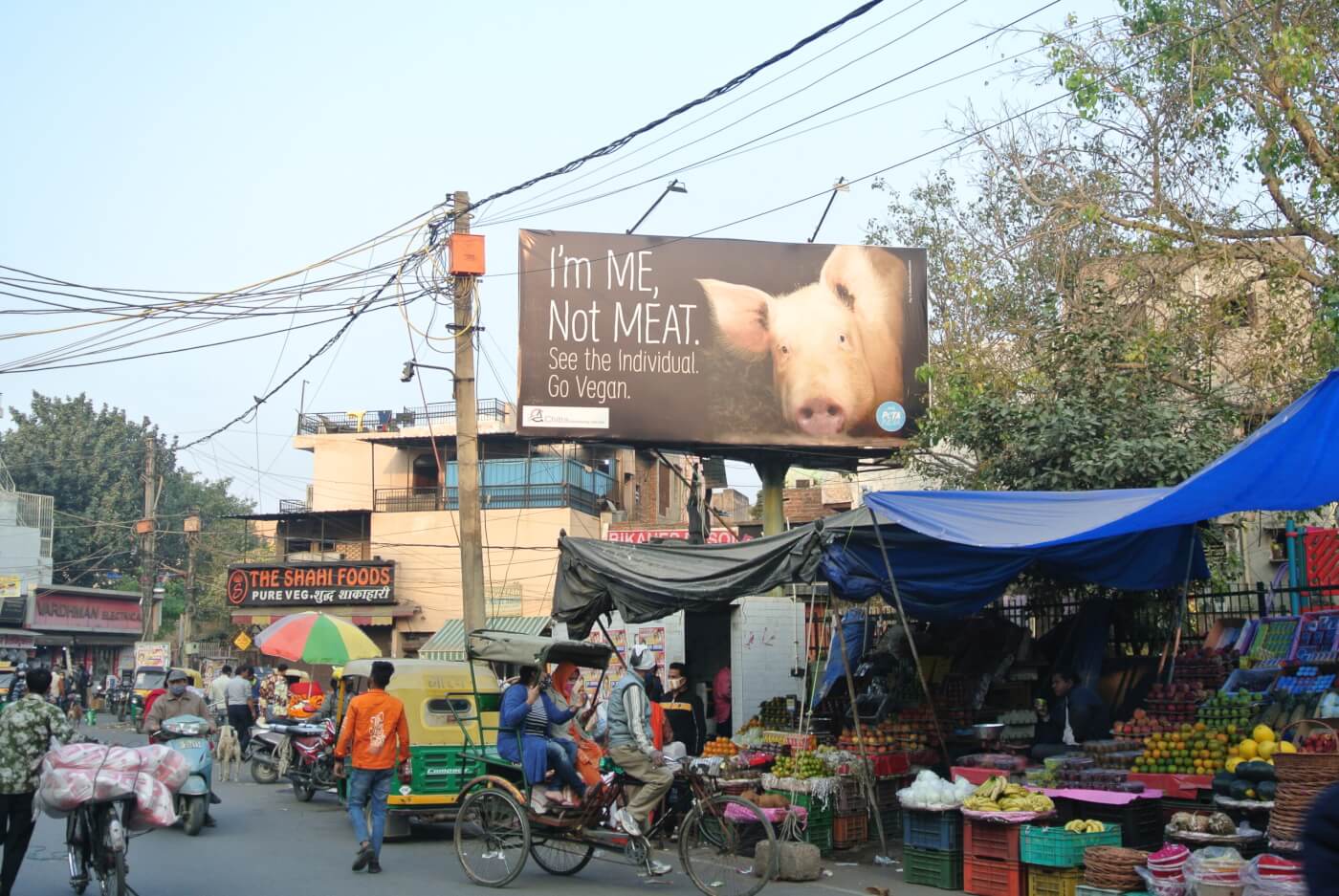 Pigs are highly intelligent, sensitive animals who don’t deserve to be abused, slaughtered, and eaten. In India, they’re reared in confinement, and male piglets’ testicles are torn from their bodies without painkillers. At slaughterhouses, pigs are stabbed or their throats are slit while they’re still fully conscious and know what’s happening to them.

Want to help stop the suffering? Take the pledge to go vegan today: