Amid soaring global consumer demand for vegan (non-animal) food, clothing, and more, PETA India has sent a letter to the Honourable Minister of Commerce and Industry, Piyush Goyal, urging his respected ministry to seize the opportunity to meet the demand by launching and supporting pro-vegan collaborations with local farmers and entrepreneurs. PETA India has also sent similar letters to state and union territory officials. The group points out that India, as one of the world’s most vegetarian-friendly economies, is uniquely positioned to become a world leader in the global vegan economy, thereby helping transition the world away from animal exploitation and environmental damage and towards creative vegan solutions that are already in demand. (The global vegan food market is expected to reach US$31.4 billion by 2026, the global vegan leather market was estimated at US$37.90 billion in 2020, and the market for plant-based milk exceeded US$12 billion in 2019.) 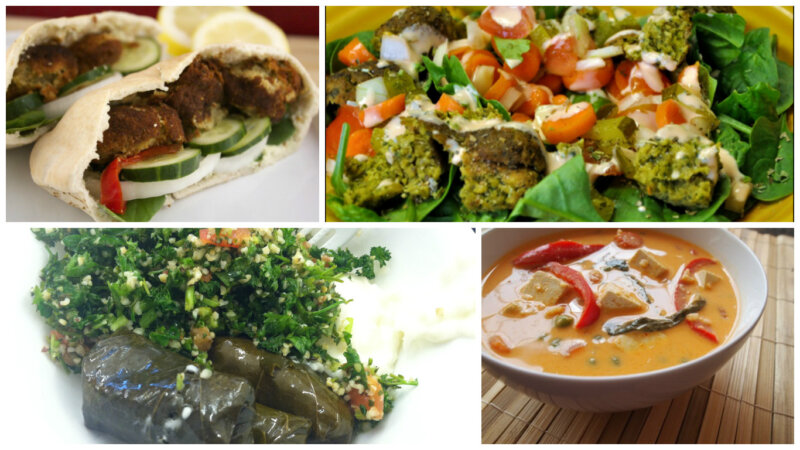 In the letter, PETA India further notes that various states are already taking steps to benefit animals, the environment, and their citizens and that a unified and comprehensive pro-vegan initiative from the national government is now imperative. The Thanjavur-based National Institute of Food Technology, Entrepreneurship and Management is developing millet-based ice creams; Tamil Nadu and Kerala farmers are earning US$19.8 million a year from the cultivation of jackfruit, a popular meat substitute; and Meghalaya’s government plans to encourage leather production from pineapple plants. Other plants commonly grown in India, such as apples, grapes, coconuts, and mushrooms, are also being used to produce leather, and a Kanpur-based company is even using discarded temple flowers. In Tamil Nadu, FABORG is making vegan wool from calotropis plants. Silk and other materials are also being produced from banana and pineapple fibres. 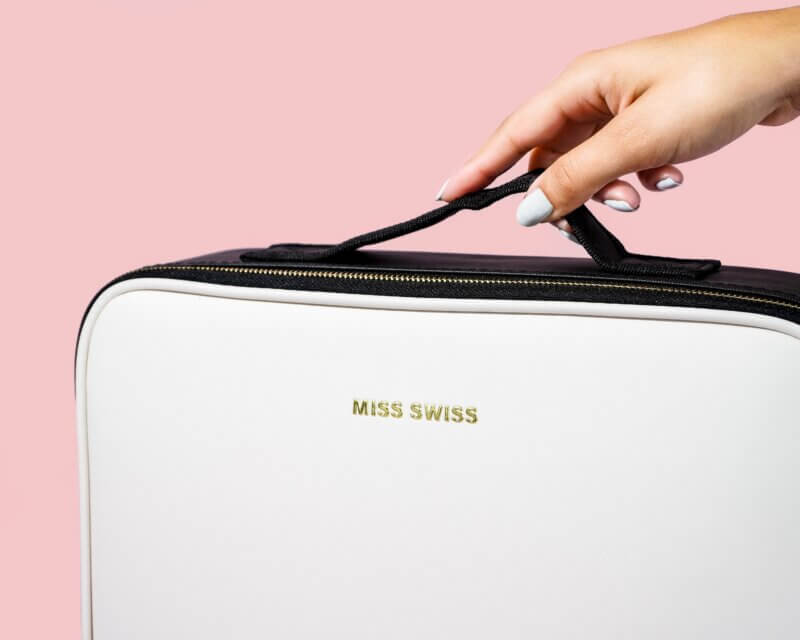 Vegan foods are healthier than their animal-derived counterparts, and innovative vegan food and clothing spare animals a terrifying death at the slaughterhouse and can help combat the climate catastrophe.