After PETA pawed through hundreds of photographs of adorable rescued cats and painstakingly narrowed the list down to 10 finalists, the last votes have been cast for the winner of PETA’s 2017 Cutest Rescued Cat Alive contest.

While we recognise that all the cats in our competition were worthy of the title (the judges are still recovering from purrfect overload), the results are in – and Licky has won!

Licky will receive a new cat toy and a first-place certificate. And her guardian will receive a “My Cat Is a Rescue” T-shirt, a PETA T-shirt and a copy of Ingrid Newkirk and Jane Ratcliffe’s book One Can Make a Difference. 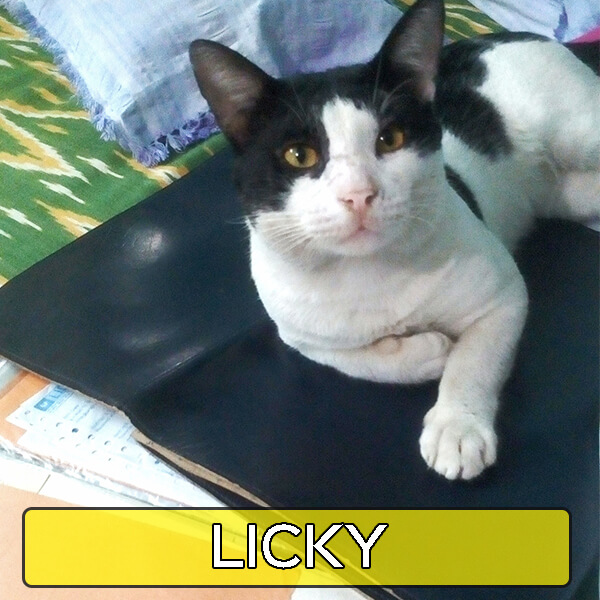 Urshita rescued Licky after he was left under the water tank on her terrace. After receiving plenty of love and care, Licky became a part of the family. 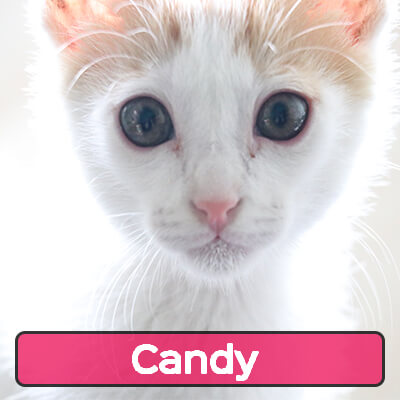 Candy was just 4 or 5 months old when Aishwarya rescued him from danger on a busy road. The young cat is now a part of Aishwarya’s family. 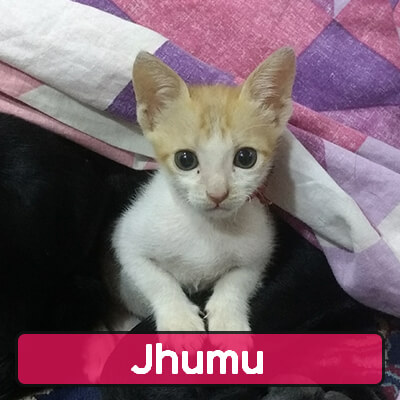 Simran found Jhumu, a kitten, hungry and shivering in her backyard. After receiving some warmth and love, Jhumu now has a special place in Simran’s family and behaves like a queen.

The winner and runners-up were selected by PETA based on several factors, including vote count.

Buying a cat – whether from a pet shop or a breeder – means that a homeless cat living in an animal shelter or fighting for survival on the streets loses his or her chance at finding a loving home.

Want to help out with the kitty cause? Help animals find loving homes by pledging to adopt cat companions from shelters or the street instead of buying them from stores. Also, don’t forget to sterilise your feline friends in order to prevent adding to the overpopulation crisis. Spaying (sterilising) just one female cat can prevent 370,000 births in seven years, keeping more cats off the streets and in safe, loving homes.

If you live in Mumbai or a nearby state and are interested in adopting a cat, please e-mail us at [email protected]