Following complaints from PETA India that dangerous and illegal manja was being sold in Ahmedabad in a clandestine manner, PETA India worked with the Gujarat police and local activists to conduct a raid in the early hours of 11 January in CTM, Amraiwadi. In the raid, several kilograms and over 180 spools of illegal manja worth more than Rs 36,000 were seized and a complaint was filed against the offender under Section 188 of the Indian Penal Code, 1860, and Section 131 of the Gujarat Police Act, 1951. 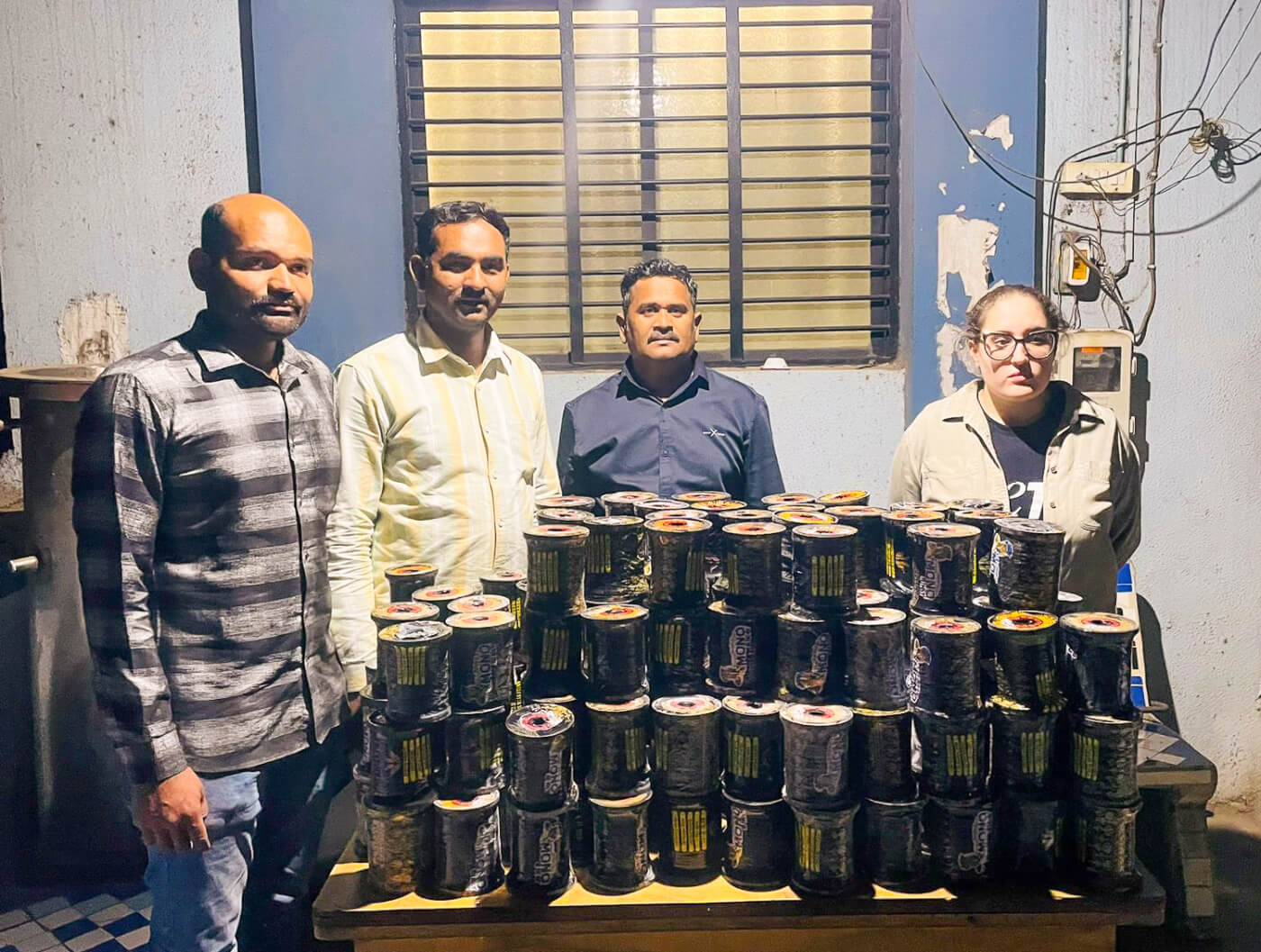 In August 2022, after receiving complaints from PETA India that dangerous and illegal manja was being sold in Delhi markets, PETA India worked with the Delhi police and conducted a raid in the Lal Kuan market in Delhi. During the raid, several kilograms and over 50 spools of illegal manja were seized and complaints were filed.

Manja, in all its forms, puts humans, birds, other animals, and the environment at risk. Razor-sharp strings, reinforced with glass powder and metal, cause human injuries and many senseless deaths every year. In January 2022, over 450 people sustained injuries in kite-flying accidents during Uttarayan in Gujarat. Earlier this month, a man in Surat lost his life when his throat was slit by a sharp kite-flying string. The harmful thread also has a disastrous impact on bird populations. The wings of birds are often slashed or even cut off by manja. Their feet have also been cut off by these strings, and birds frequently escape with such wounds, meaning rescuers cannot help them. According to the chief conservator of forest in Gujarat, from 1 January 2022 to 6 June 2022, more than 1000 birds died while more than 13,000 were injured. In the first week of January 2023 alone, 482 birds were injured by manja, including several migratory birds in the state.

It’s time to stop these dangerous kite strings from taking any more lives – you can help by signing the appeal form below. 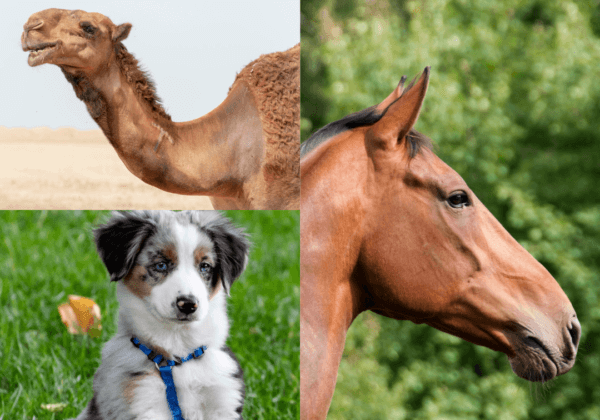