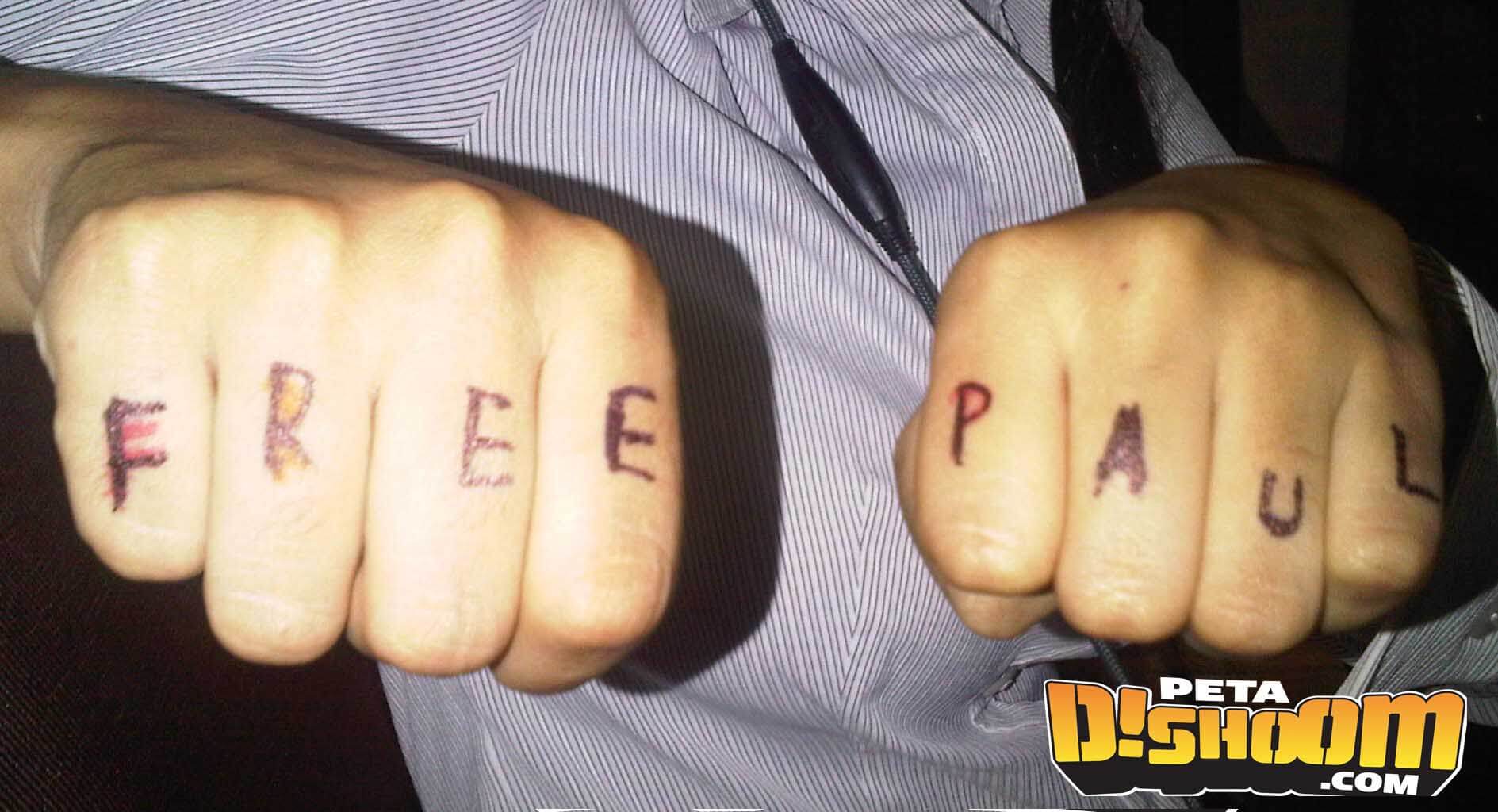 “Deutschland… Go Deutschland!” is what I have been chanting this World Cup, but I am not at all amused by the use of Paul the octopus by the Sea Life Aquarium in Germany as an oracle to predict who will win the FIFA tournament.Octopuses are intelligent creatures and should not be caged in a small water tank. It is quite distressing that in some parts of the world, octopuses are eaten alive—and when people lose their fascination with Paul’s predictions, he could also land up on a pan.

This is why PETA Germany has urged Sea Life Aquarium officials to release Paul into the national park waters off the south coast of France, where fishing is banned. Even though Paul’s prediction was correct yesterday, German fans were still cheering for Germany, so all those animal lovers should hold banners that say “Free Paul”, urging officials to release Paul. 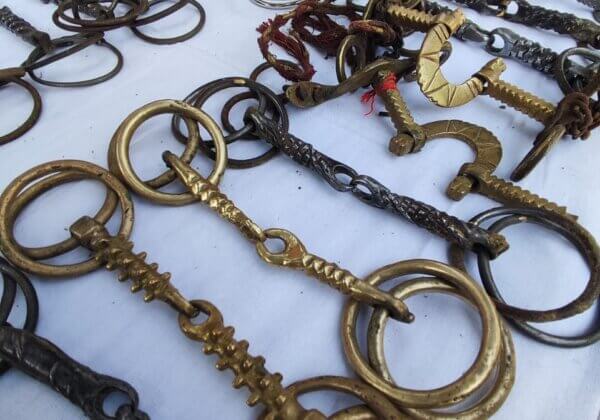