After learning that two men allegedly killed a community dog by repeatedly beating and then strangling the animal, Meet Ashar of PETA India worked with Vanshika Gupta of Raksha Make a Difference and the Prayagraj police to register a first information report under sections 34 and 429 of the Indian Penal Code (IPC) and Section 11(1) of The Prevention of Cruelty to Animals (PCA) Act, 1960. The cruel incident was caught on a video that has gone viral. 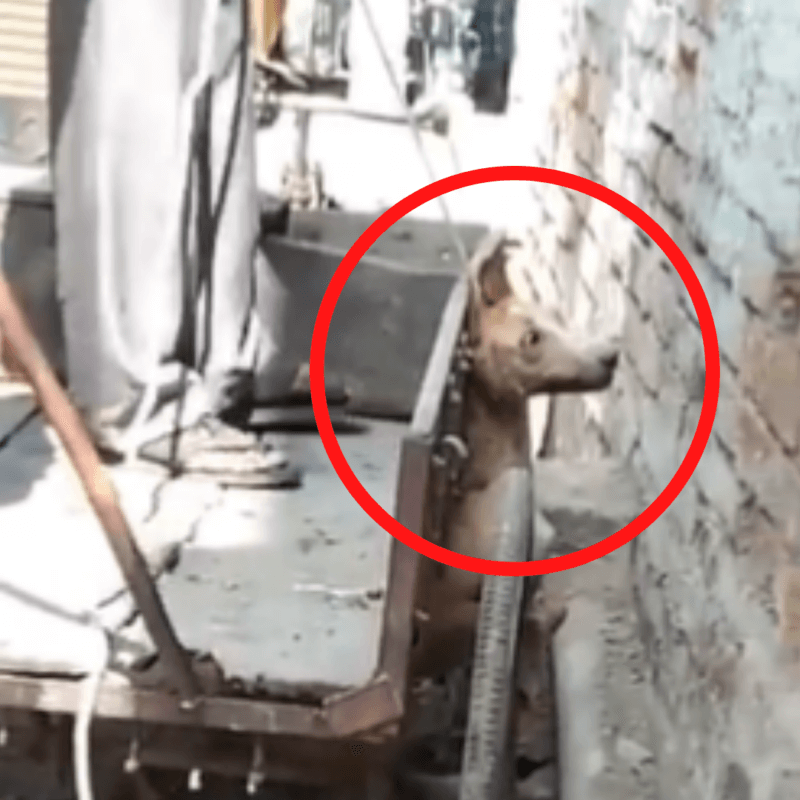 PETA India recommends that the perpetrators undergo psychiatric evaluation and receive counselling, as abusing animals indicates deep psychological disturbance. Research shows that people who commit acts of cruelty to animals are often repeat offenders who move on to hurting other animals, including humans. For example, Ameerul Islam, sentenced to death for raping and murdering Kerala law student Jisha, had a history of raping and killing dogs and goats. In a study of domestic violence victims, 60% of women said that their abusive partners had harmed or killed dogs or other animals.

PETA India has long campaigned to strengthen the PCA Act, 1960, which contains outdated, inadequate penalties, such as a maximum fine of only Rs 50 for convicted first-time offenders, although the IPC does prescribe stronger punishments. In a proposal sent to the central government regarding an amendment to the PCA Act, PETA India has recommended significantly increasing penalties for cruelty to animals.

Demand Stronger Punishments for Animal Abusers! 9 Things to Do if You Witness Cruelty to Animals
ShareTweetPin 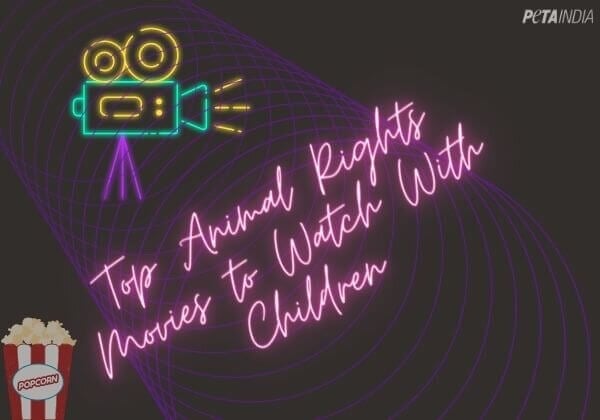