On World Day for the End of Speciesism (27 August), a PETA India and Aashray Charitable Trust supporter “barbecued” a “dog” on a grill in Amritsar. The shocking visual, using a dog prop, sent the message that all animals are made of flesh, blood, and bone; that we all have the same capacity to feel pain and a variety of emotions; and that eating meat means eating the corpses of sentient beings who valued their lives – just as dogs do – and didn’t want to die.

Every person who goes vegan spares nearly 200 animals a year immense suffering and a terrifying, bloody death in the meat, egg, and dairy industries. Today, chickens used for eggs are confined to cages so small they cannot spread a wing, fish suffocate or are cut open while they’re still alive, and calves are torn away from their mothers soon after birth so that humans can steal the milk meant for them. At the slaughterhouse, animals are typically killed in full view of one another and dismembered while they’re still conscious.

Vegans are less likely to be afflicted with heart disease, diabetes, and cancer – all of which are widespread health problems in India. In addition, animal agriculture is a leading cause of water pollution, deforestation, and greenhouse gas emissions, and a United Nations report concluded that a global shift towards vegan eating is necessary to combat the worst effects of the climate catastrophe. 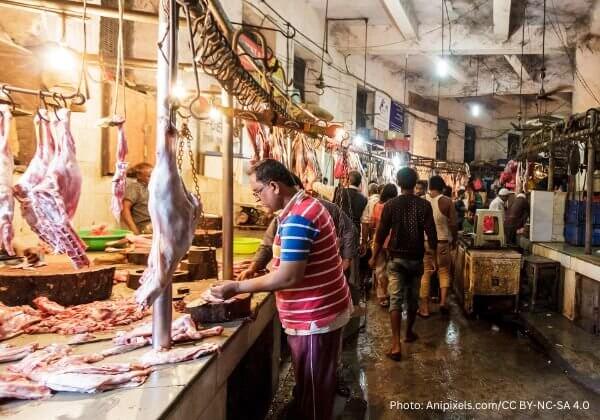 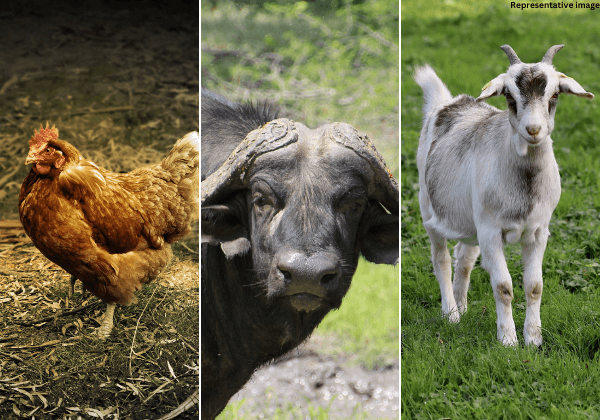 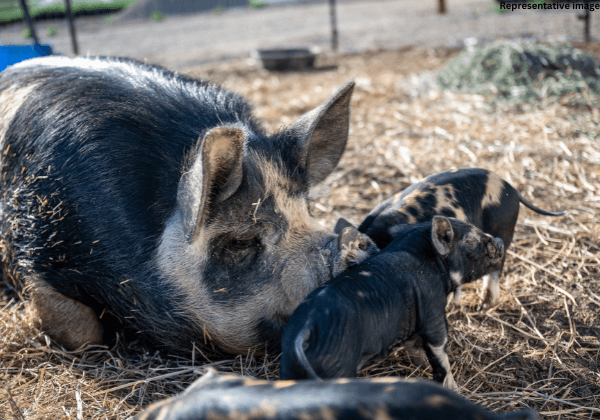