Ever since the nominees were posted for PETA India’s Hottest Vegetarian Celebrity 2015 contest, Shaandaar hottie Alia Bhatt and Piku star Amitabh Bachchan have been raking in the votes. But hot on their heels are Anushka Sharma, Aamir Khan, Jacqueline Fernandez, Shahid Kapoor and Dhanush. 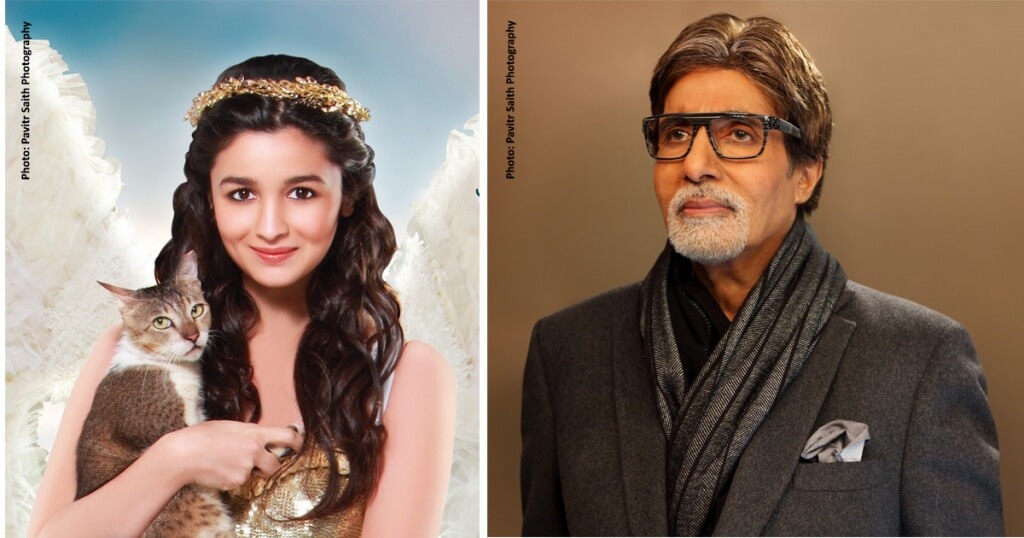 Alia, who makes her debut on this list, says, “The kind of lifestyle and exposure we have due to our profession, it is essential for us to maintain good skin, hair and health. I do have a lot of vitamin- and iron-rich food and drink a lot of water. I prefer having vegetarian food. It is a way to a healthy life“.

PETA India will announce the winners – who will be selected based on several factors, including vote count – later in December. For full contest details and to cast your vote to help PETA determine the winners, please visit http://bit.ly/1Rq2jJ4