Following an appeal by PETA India, the central government statutory body the Animal Welfare Board of India (AWBI) has issued a fresh advisory to all states and union territories to issue directions in order to ensure a ban on keeping aerial birds in cages. The board’s advisory refers to the judgement passed by the High Court of Gujarat and an order of the High Court of Delhi recognising that birds have the fundamental right to fly and ruling that caging birds should not be permitted. 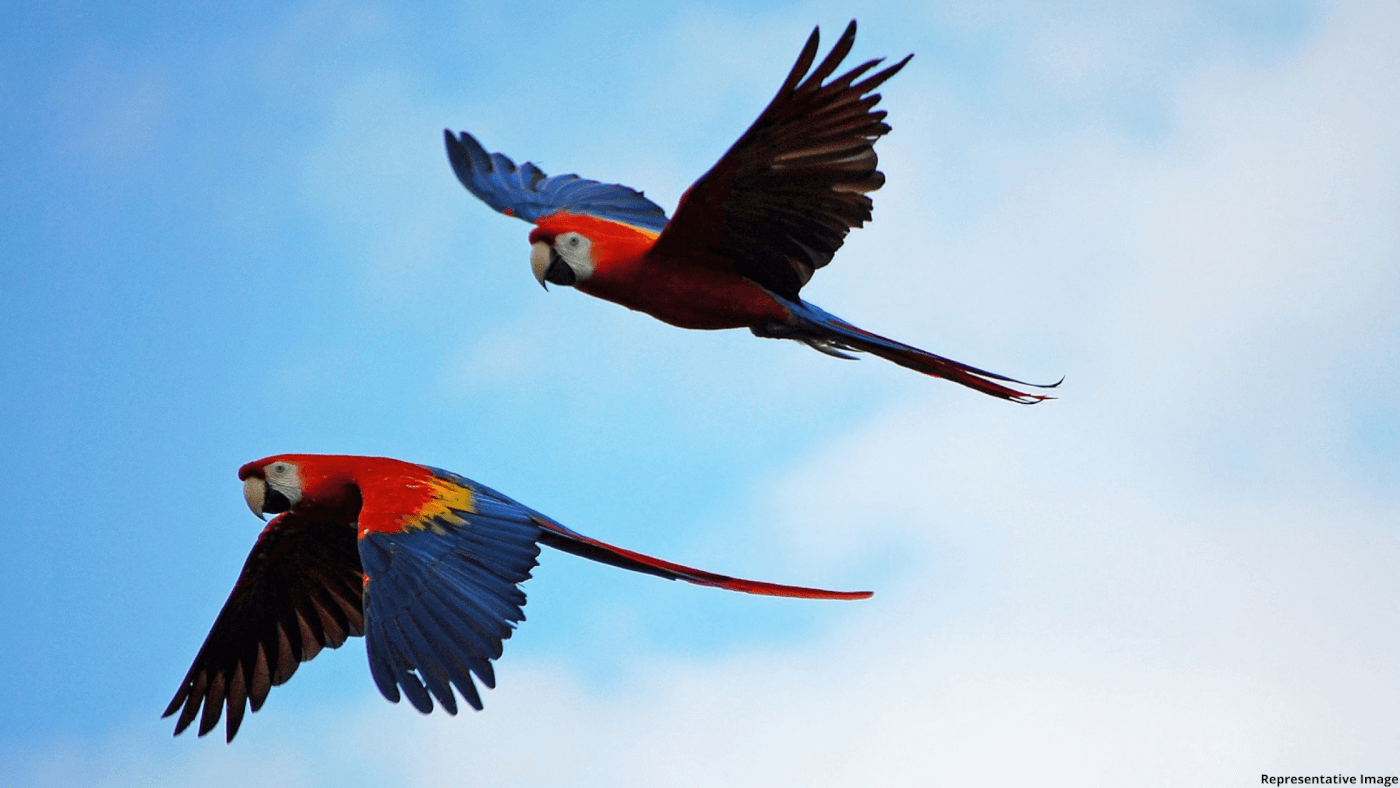 In its advisory, the AWBI also quoted the 2014 judgment of the Supreme Court of India recognising that animals have fundamental rights, including the right to live with dignity. The AWBI referred to its earlier advisories issued on the same matter in 2011 and 2013 as well.

Caging birds violates The Prevention of Cruelty to Animals (PCA) Act, 1960, which stipulates that it’s illegal to keep or confine any animal in any cage or other receptacle which does not measure sufficiently in height, length, and breadth to permit the animal a reasonable opportunity for movement. Reasonable opportunity for movement for an aerial bird includes flight. In addition, the Wildlife Protection Act, 1972, bans the capture, caging, and trading of various indigenous birds, and non-compliance can lead to imprisonment for up to three years, a fine of up to Rs 25,000, or both. In its letter, PETA India requested that the AWBI advise the central government to ban the caging and other forms of confinement of all aerial birds, including those kept as “pets” in households or used for trade, entertainment, or any other purpose, by way of an amendment to the PCA Act.

In nature, birds engage in social activities, such as taking sand baths, playing hide-and-seek, dancing, building nests with their mates, and nurturing their young. But when they’re caged, these vibrant animals become depressed and withdrawn. They often over-preen themselves to the point of mutilation. Some people have birds’ wings clipped so that they’re unable to fly away, even though flying is as natural and important to birds as walking is to humans.