As the month of August begins, so do Nag Panchami preparations, which include capturing snakes. Snakes are captured in suffocating bags, kept in tiny boxes and starved. Their teeth are violently yanked out, and many snakes’ mouths are painfully sewn shut before the animals are brought into cities. The snakes’ venom ducts are often pierced with a hot needle, which causes the glands to burst. Some snakes go blind because the “tikka”, which is applied to their hoods during pooja, trickles into the snakes’ eyes. 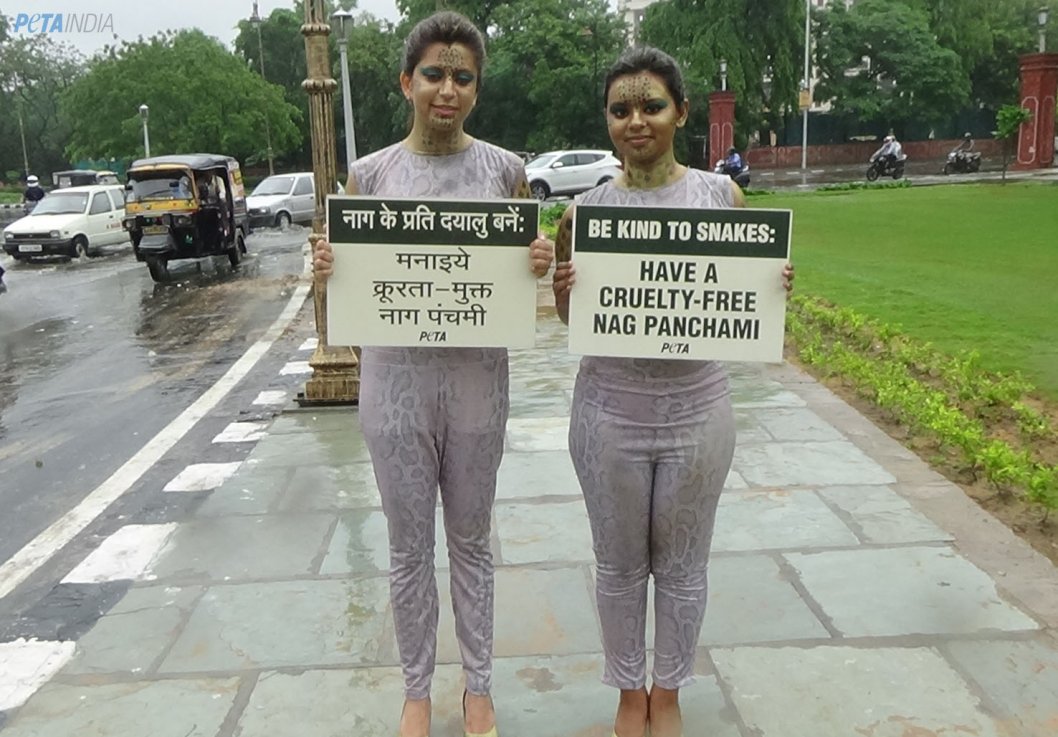 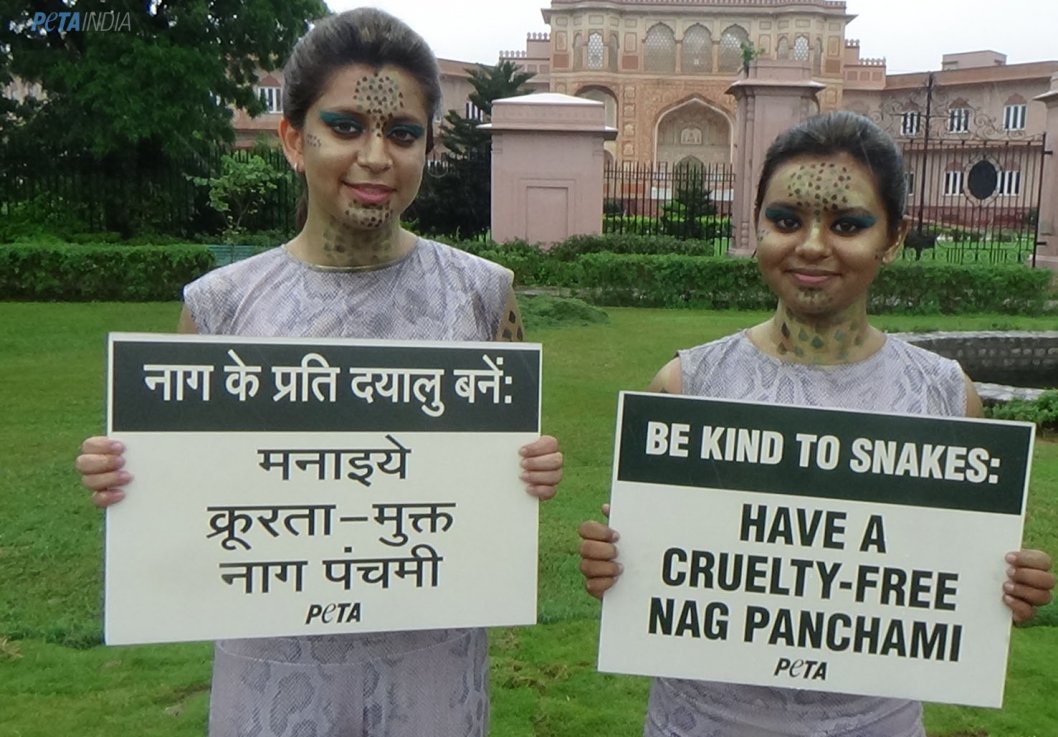 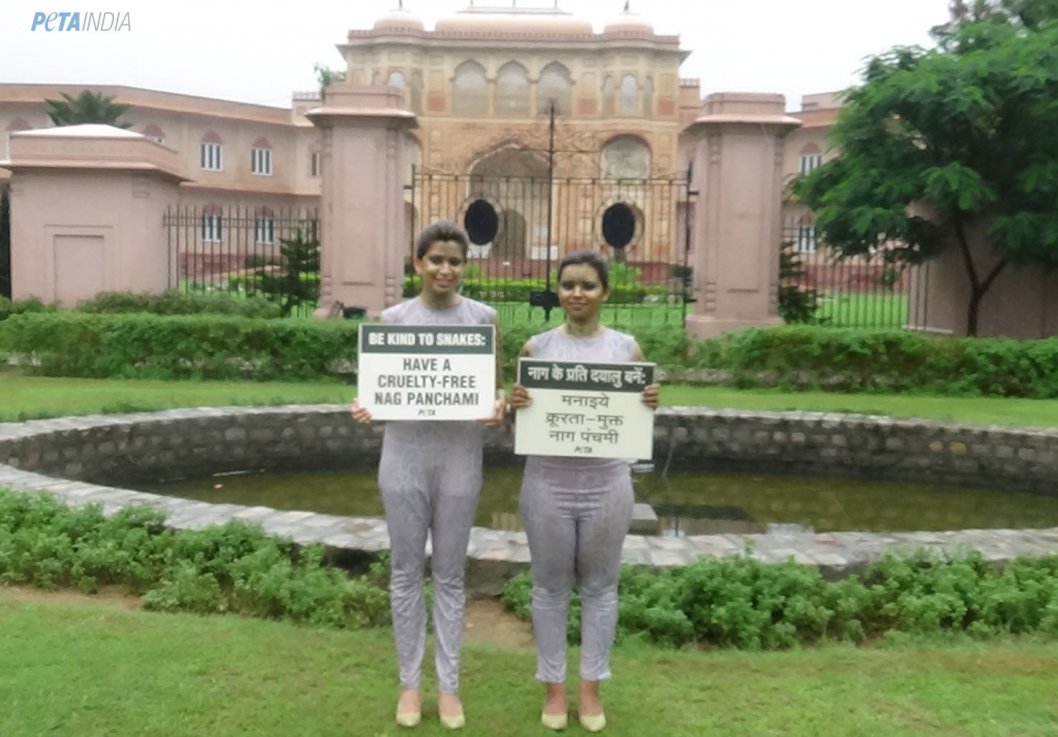 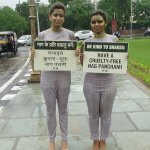 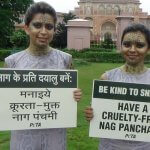 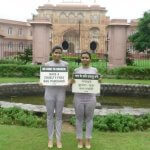 You can help! If you see snake charmers, contact PETA India on (0) 98201 22602 and we will try to find a snake rescuer in your area to help immediately.

You can also inform your state forest department if you see a snake who needs to be rescued, or you can contact the police and file a complaint under the Wildlife Protection Act 1972 as well as the Prevention of Cruelty to Animals Act 1960. Your state forest department’s contact details can usually be found easily on the Internet. Animal protection laws can be found on the website of the Animal Welfare Board of India and the Ministry of Environment and Forests under “Rules and Regulations”. 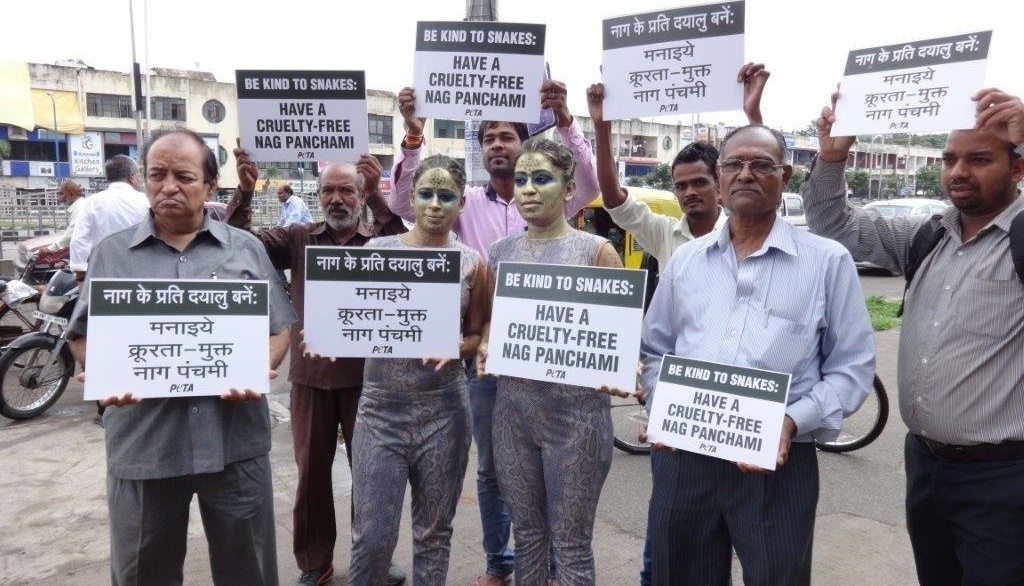 According to the Wildlife Protection Act 1972, it is a crime for snake charmers to catch snakes, exploit them for business purposes or even own them. Under the Prevention of Cruelty to Animals Act 1960, it is illegal to torture or cause unnecessary pain or suffering to an animal.

Directories of animal protection groups throughout India can be found at the following links:

You can also help by taking the pledge to boycott snake shows now!