After three years of campaigning by PETA India and following an application filed by the group, a bench headed by the chief justice of the Madras High Court ordered the complete shut-down and closure within two months of the dog-breeding unit (DBU) run by the Tamil Nadu Animal Husbandry, Dairying and Fisheries Department. 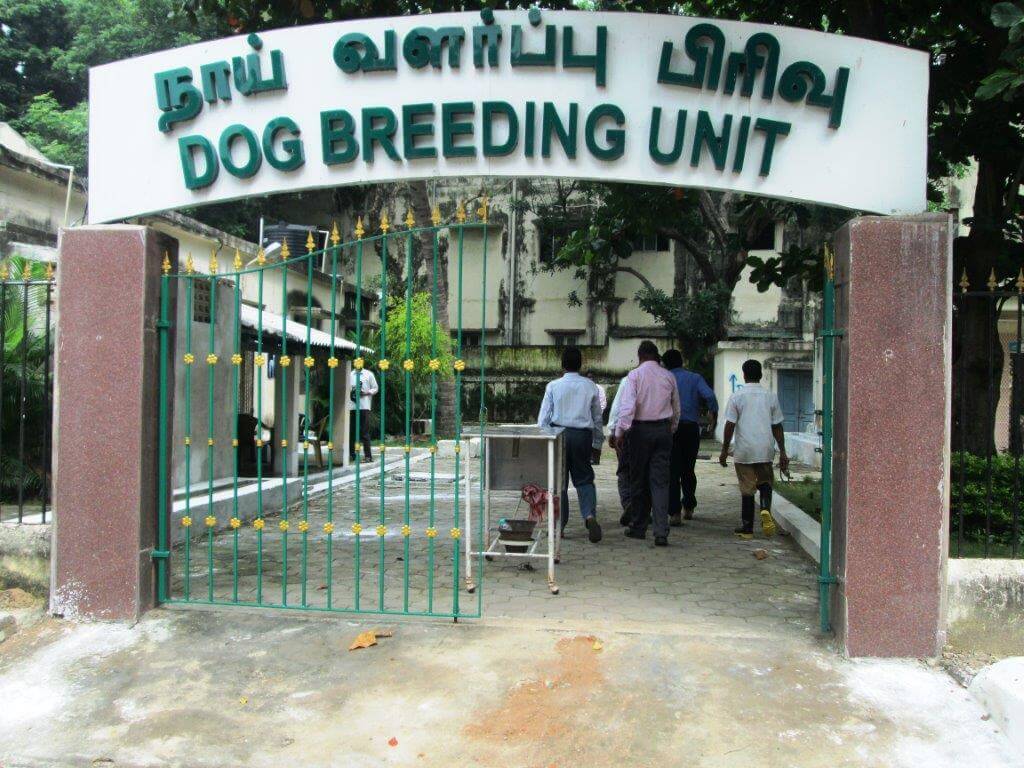 Through its previous order dated 04 August 2014, on a petition filed by PETA India, the court had granted three months’ time for the DBU to improve and had also ordered that the facility be shut down—based on the findings of a subsequent inspection by the Animal Welfare Board of India (AWBI)—if it failed to make the required improvements and if the board recommended that it be closed. The AWBI inspection revealed that dogs at the DBU suffered from a high prevalence of skin diseases, pressure sores, and ectoparasites and that there was also a high mortality rate – and in a letter dated 21 April 2015, it recommended that the state government shut down the facility. PETA India had also written to various officials in the Tamil Nadu Animal Husbandry, Dairying and Fisheries Department to implement the 2014 court order and the AWBI advice. However, nothing changed, prompting PETA India to file a new application seeking to clarify the 2014 court order. 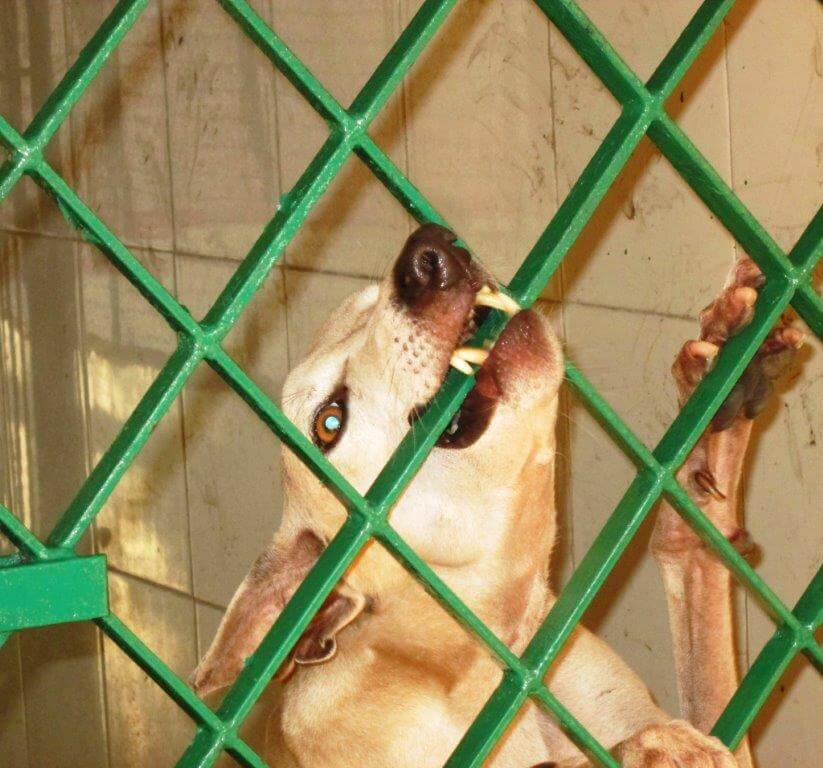 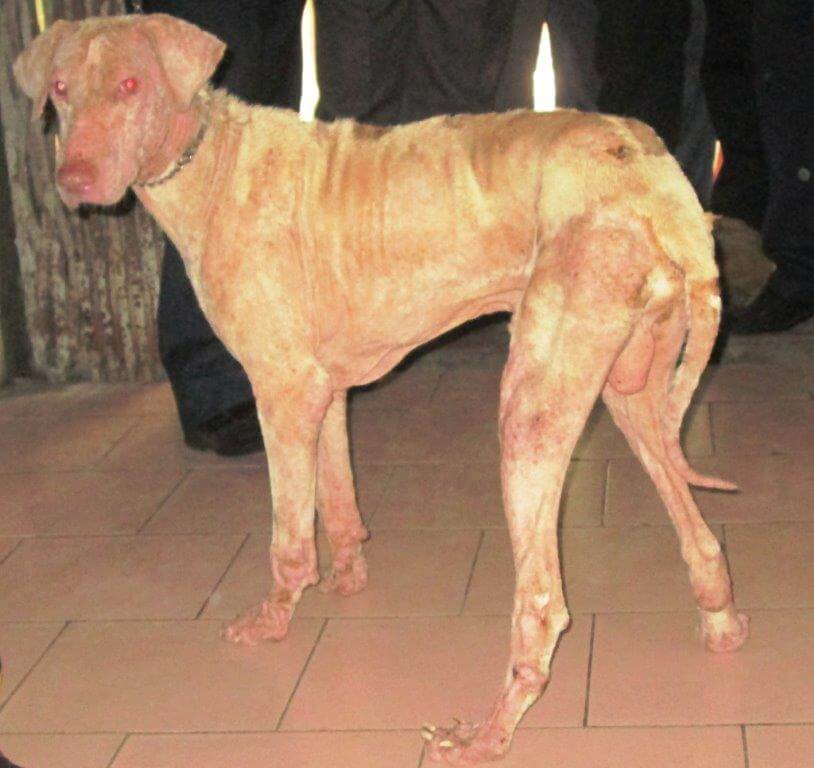 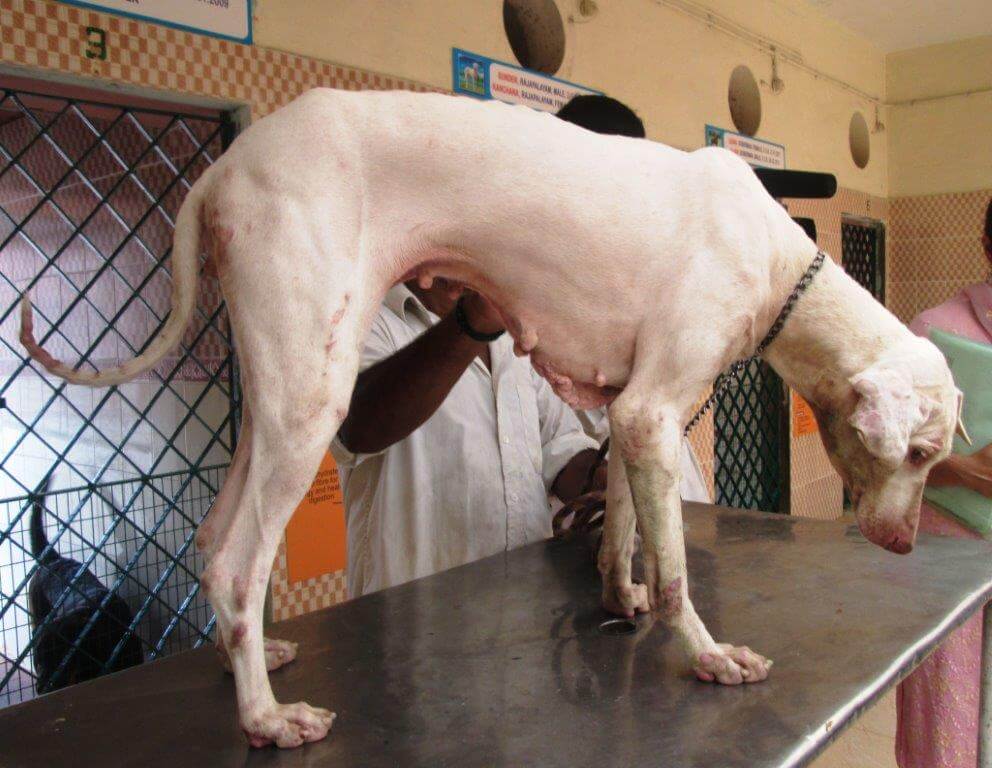 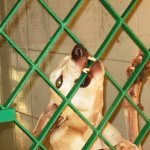 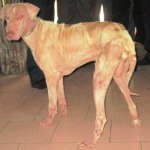 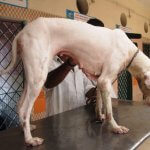 The AWBI inspection report further explains that the DBU failed to comply with important terms and conditions set forth by the AWBI while registering dogs at the facility under the Animal Birth Control (Dogs) Rules, 2001, and failed to implement a breeding policy as well as a standard operating procedure to prevent indiscriminate breeding and health problems caused by inbreeding.

Dogs at the DBU were kept constantly jailed without any enrichment, and many of the animals showed signs of stress and depression, including a male Chippiparai named Pandy, who constantly bit the bars of his kennel. Despite the facility’s policy of “de-ticking” all animals once a week, dogs were found infested with ticks. Many of them also suffered from dermatitis or mange – both painful skin conditions. No breeding records were kept, leaving dogs produced by the facility particularly vulnerable to genetic defects caused by inbreeding. A report submitted by Tamil Nadu Veterinary and Animal Sciences University during the performance improvement period granted by the court states that “[f]rom the records, it was also found that the mortality rate of the pups from birth to sales is above the permissible level of 5 to 25% for Rottweiler, Labrador and [Doberman]”.

All types of dogs – pedigrees included – are frequently abandoned and end up in Tamil Nadu’s severely crowded animal shelters, on the streets with India’s homeless-dog community, or being shuttled from house to house for their entire lives as buyers tire of them. Every time someone buys a dog from a breeding facility such as the DBU, a dog on the streets or in an animal shelter loses his or her chance at finding a good home.