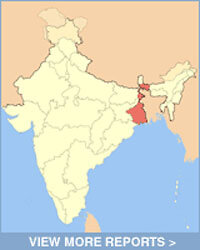 The water for the birds is too dirty to drink or bathe in, and the amount of leaf matter reveals how long it has not been cleaned.

There is a pile of decomposing garbage on the zoo grounds, near the deer enclosure.

This elephant, like all the other elephants in this zoo, is extremely thin. There is no food or water in this enclosure.

This bear’s nails are far too long. They are very uncomfortable for the bear and must be clipped, as his bare enclosure provides no means to wear them down himself.

This is the enclosure for the single zebra. 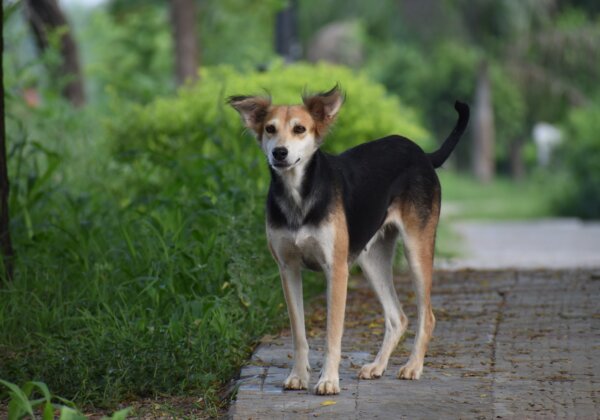 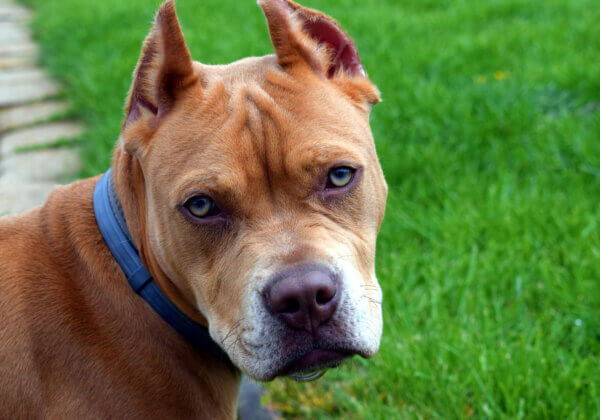 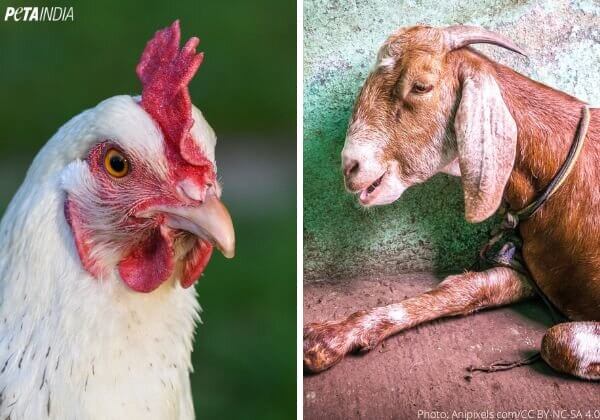