Mahouts were caught hitting the animals with ankuses – weapons with a sharp hook on one end – and wooden sticks. Many elephants were denied access to drinking water, some were forced to walk and stand on hot tar roads for hours with no shade, and many were hobbled with short, heavy chains that severely restricted their movement. 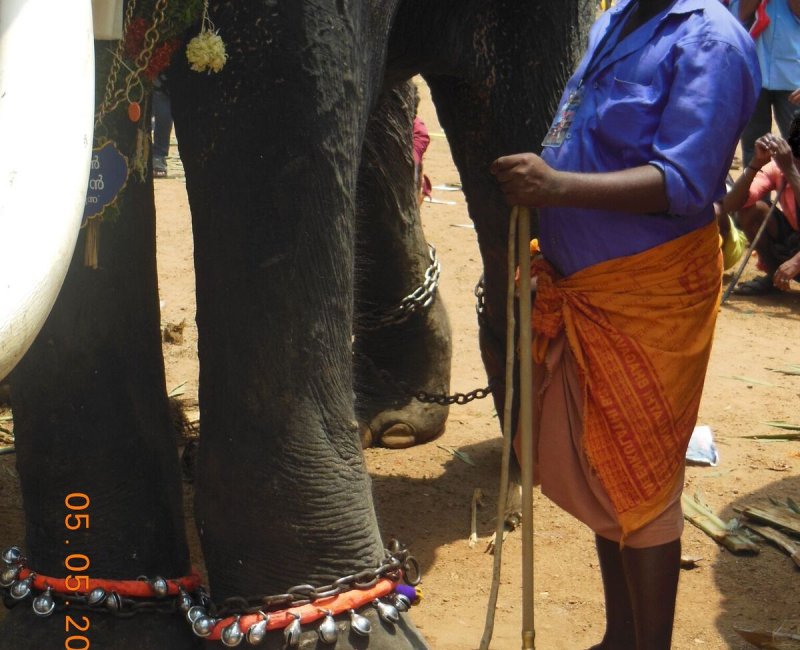 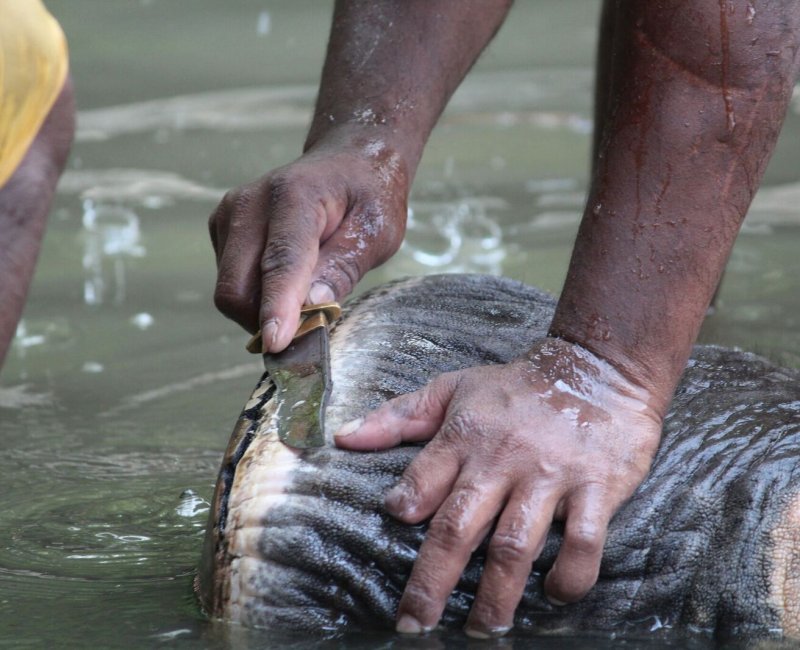 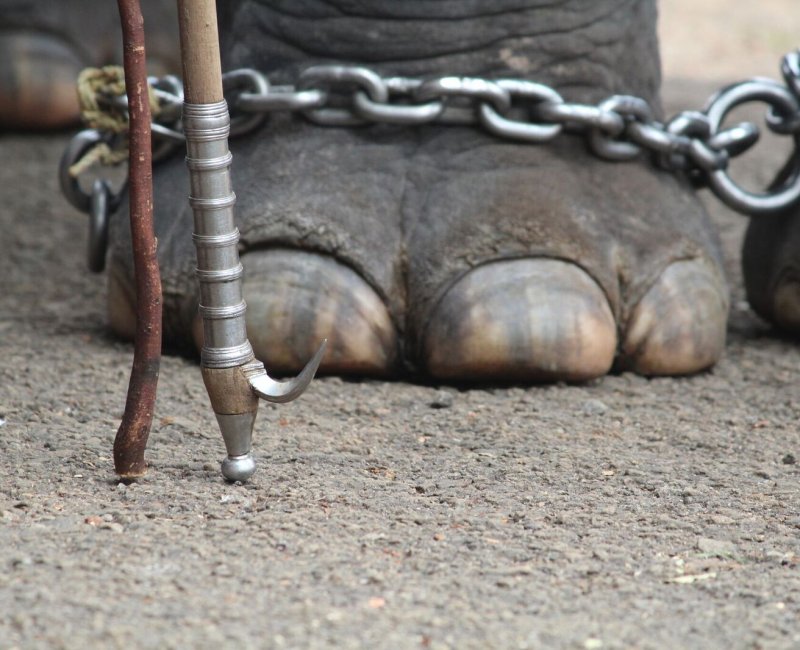 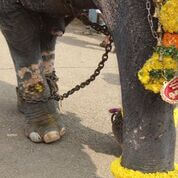 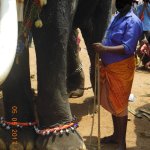 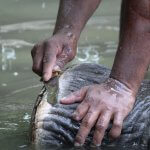 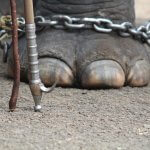 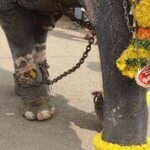 The Wildlife Protection Act, 1972, prohibits capturing an elephant, yet many captive elephants are thought to have been caught illegally in the wild. As many as 289 are being held in Kerala without valid ownership certificates. Elephants are also protected by numerous recent court orders:

Elephants are exploited in temples, circuses and used extensively for joy-rides.

Elephants are exploited in temples and circuses and used extensively for joyrides. They’re made to work long hours and beaten into submission using sharp torture devices. Sign our petition to call for a complete ban on the use of elephants for any kind of performance.

India is world-renowned for its reverence for animals, but it pains me to learn that elephants are being kept in illegal custody and viciously abused in performances.

Most of the elephants in India are being held illegally, and those used for performances are routinely beaten into submission, denied proper veterinary care, starved, dehydrated, forced to stand amid their faeces for long hours, and shackled when they’re not being forced to perform.

The country’s reputation for revering animals and being a wildlife destination is in jeopardy because of the continued enslavement of elephants for rides and other purposes, but you have the power to help them.

I request that you use your authority to safeguard India’s elephants by including them in the list of species banned from performances. As you know, the use of monkeys, lions, tigers, panthers, and bears in performances is already banned in India. Please add elephants to that list. Thank you.